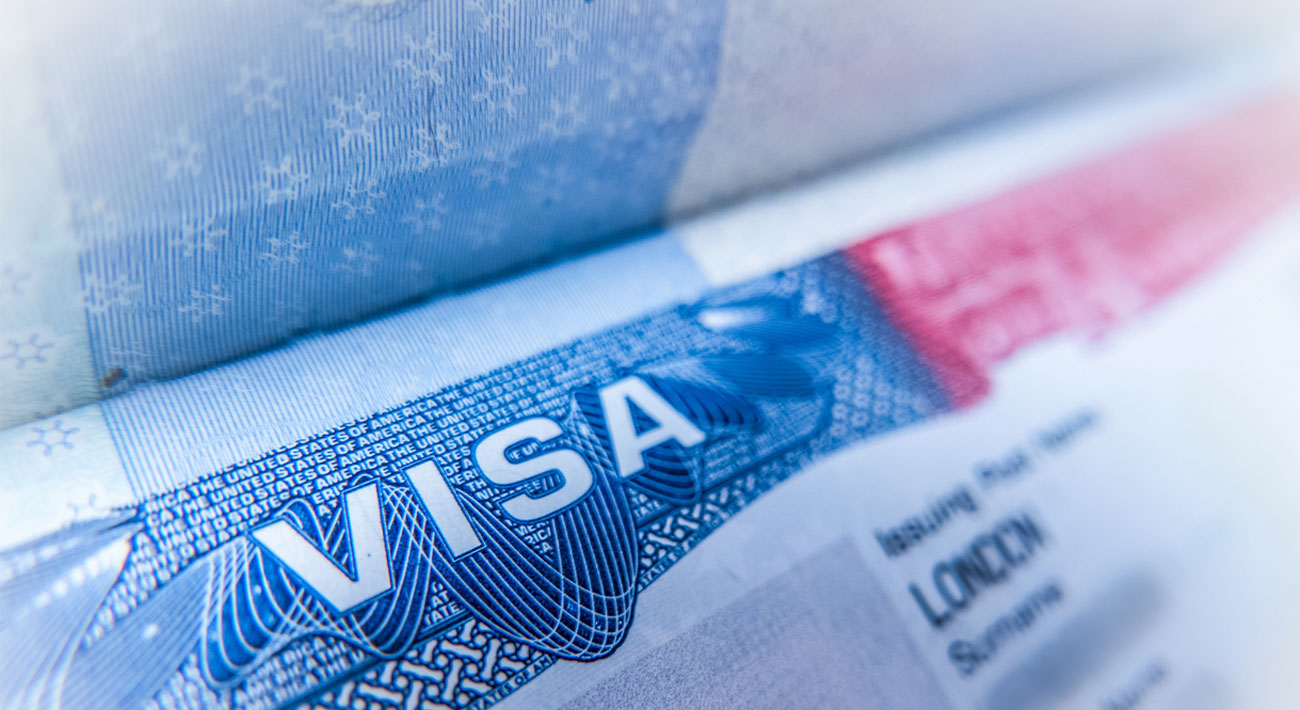 Accessing this website does not create an attorney-client relationship. Before acting on this information you should consult with an immigration attorney.