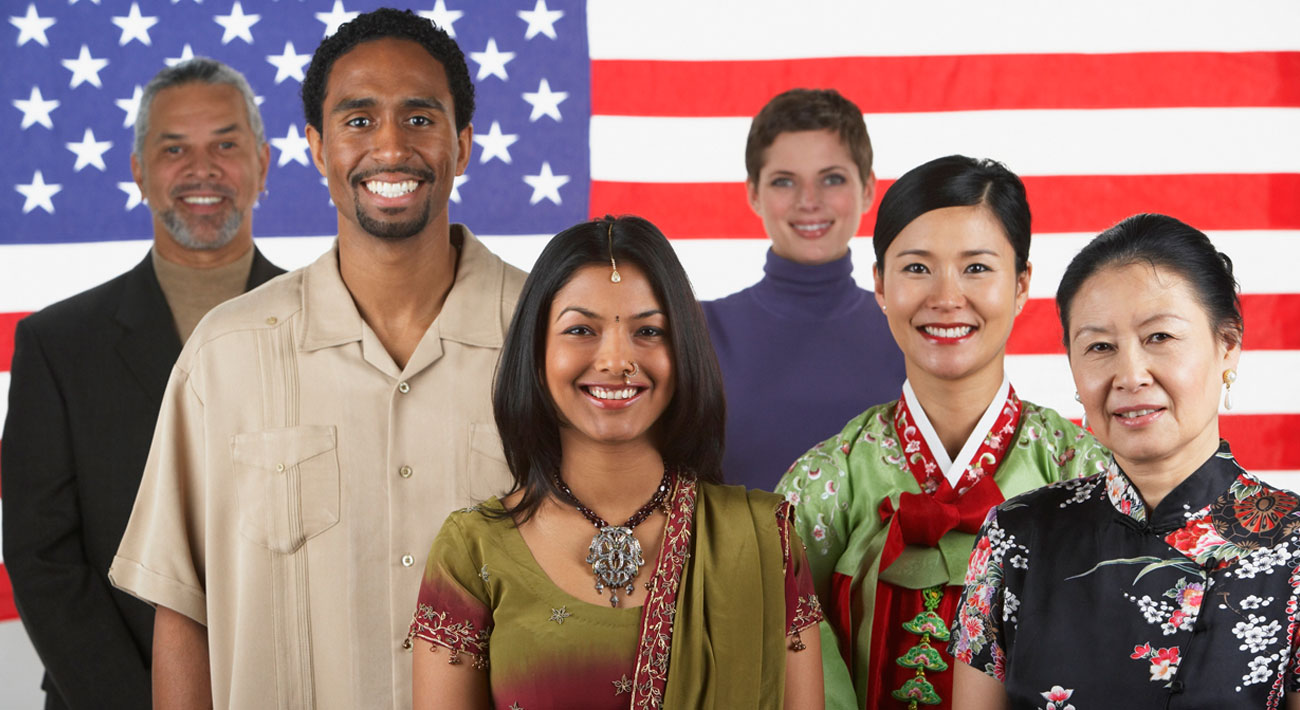 Naturalization is the process by which a legal permanent resident of the United States becomes an American citizen. Back in the 1950’s citizenship was granted by a court. A person filled out an application, much like she would today, but instead of being interviewed by a USCIS officer, she was interviewed by a judge.

Anyway, in those days I had an aunt who, like the rest of my family, came from Italy. She spoke very little English, and was afraid this would cause a problem for her at her naturalization interview. She talked the problem over with a friend, who advised her that when the judge asked her a question she did not understand, she should just answer “yes.”

On the day of her interview my aunt stood nervously before the judge, who asked her the basic questions in English about her name, date of birth and so forth. He finally came to the questions that pertained to eligibility. “Have you ever committed a crime?” he asked. My aunt, not understanding the question, answered “yes.” The judge was confused. Could this sweet old woman standing before him really be a criminal? He continued “have you ever used illegal drugs?” Again my aunt responded “yes.” Now the judge showed real concern. “Have you ever been married to more than one person at the same time?” Again the answer came “yes.”

I guess at that point my aunt saw the look of confusion on the judge’s face, and in her broken English she asked “your honor? May I say something?” “Go ahead” the judge responded.

“I love this country…and I want to be an American.” The judge approved her application.

Like the other anecdotes in this website, that’s a true story. I wonder if a similar interview would have the same result today. In any event, then as now the advantages of becoming an American citizen are many. They include the right to vote and access to federal jobs. Furthermore, American citizenship cannot be lost the same ways permanent resident status can be lost, such as through living abroad or for conviction of certain common criminal offenses.

In most cases, a permanent resident becomes eligible to apply for naturalization five years after her permanent resident status is approved. The process begins by filing the application form, the N-400. To finally achieve citizenship, the applicant must, among other things, demonstrate knowledge of U.S. history and government through passing an examination at her final naturalization interview.

While the process seems simple, there are numerous pitfalls that can lead to the naturalization application being denied. In the worst case, grounds for denying naturalization can sometimes be grounds for revoking permanent resident status. In such cases the unfortunate applicant can find herself facing removal from the United States.

In addition, some criminal convictions are permanent bars to ever qualifying or U.S. citizenship; others only delay the process. Furthermore, sometimes even in the absence of a criminal conviction, certain forms of conduct can also lead to a naturalization application being denied, such as failure to pay taxes or failure to support dependents.

Mark Monaco can tell you how a criminal conviction can affect your naturalization application. He can also tell you if you have any remedy for disqualifying conduct. He will also help you study for your examination in U.S. history and government. Finally, at your option, he will also accompany you to your final interview.

Naturalization is the surest defense against being removed from the United States. If you qualify for naturalization, you should apply without delay. Mark Monaco can help you achieve your goal of becoming “an American.”

Accessing this website does not create an attorney client relationship. Before acting on this information you should consult with an immigration attorney.